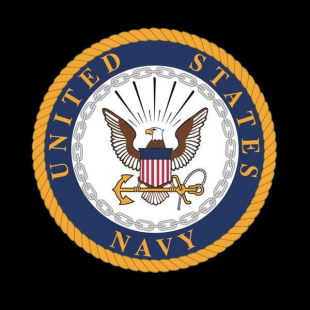 In Memory of Kenneth M. Dickson

Born June 9, 1929 in Cambridge, MA, Ken was the son of Dr. R. Earl Dickson and Ruth Hemmingway (Dillon) Dickson. He graduated from Winchester, MA High School in 1947 and served in the Navy from 1948 to 1952. During the Korean War, he had two tours there on the destroyers Mackenzie DD 836 and Hopewell DD681.

While still in the Navy in 1952, he married Enola (Nola, Mickey) Miles. Ken graduated from Tufts College in 1956 with a B.S.S.E degree, and moved with their two sons to the Utica, NY area. He worked with General Electric for 35 years, nearly all that time on radar systems, from digital design to systems design. He retired in 1990.

He was an active member of Tabernacle Baptist Church in Utica. His volunteer involvement included Boy Scouts and Tabernacle.

After Ken retired, he and Nola became even more involved in volunteering, including Meals on Wheels, Utica Rescue Mission, the Boilermaker, and the Presbyterian Home for Central NY. In 2014, he and Nola were given the Oneida County “Senior Citizen Couple Volunteers of the Year” award. They were members of the Skenandoa Club from 1965 until 2000.

A memorial service will be held in the future at the convenience of the family at Tabernacle Baptist Church in Utica. In the nature of memorials, please consider donations in Ken’s name to Tabernacle.