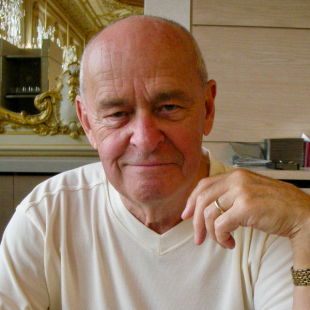 In Memory of William S. Bankert

Bill was born to Norbert Bankert Sr. and Mary Hamburger on December 14th, 1931. Bill is predeceased by his older siblings, Norbert, Anne, and John.

Bill was married to Phyllis J. Roth for 59 years. He loved her dearly. He is survived by Phyllis and their three children: Kim, Laura, and Bart, their four grandchildren: Ellie and Hannah Morehouse, Bradley and Jason Miller, and their two son-in-laws: Dan Morehouse and Phil Miller.

Bill was a Pharmacist who after working for the State of New York for thirty years “retired”. To his family’s amusement, Bill happily continued working in his chosen profession for many years thereafter claiming that forty hours per week was “retired”. Bill took great pride in his work and will be remembered as a man who was very energetic, both intellectually, as well as physically. Until he was eighty-five Bill enjoyed skiing with his grand-daughters in Old Forge, kayaking in the Adirondacks in the summer, and walking three miles each day. Bill was an avid reader of books regarding history, political, socio-economic issues. He will be missed for his passionate discussions on these topics.

Calling hours will be Wednesday from 4-6 pm at Friedel, Williams & Edmunds Funeral and Cremation Services, 13 Oxford Rd, New Hartford. A mass of Christian Burial will be Thursday at 10 am at St. John the Evangelist Church. Interment will be in Calvary Cemetery.