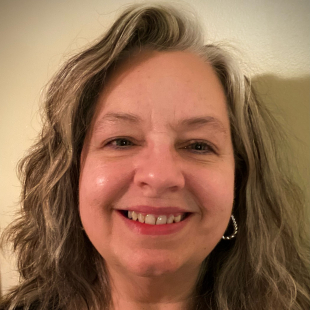 In Memory of Susan Marie Force

Susan Marie Force left this earthly realm on December 31st 2021, after a brief battle with renal cell carcinoma. She was 53 years old.

It’s wrong to say that she lost her battle because she never stopped fighting. To meet her was to love her and she never truly knew how much she affected those around her. She was like a mother to so many and Emily Evans was one of those she loved like her own. Though she leaves us too soon, she goes to be with her Heavenly Father “God” and her late mother Shirley Carey. She will always live on in our hearts.

She is survived by her three children, Sara and Christopher Budlong, Danielle Force and Lucas Short and Nicholas Force. She is also survived by her 6 “babies” grandchildren Isabelle, Jaxson, Nola, Finn, Caleb, and Evelyn, who affectionately called her Gigi.

We the family would like to give a special thanks to Colleen Smaldon, Becky Hunt, all those at Slocum Dickson Medical Group with whom she worked and the Abraham House of Rome.

The memorial service will be held privately and at the convenience of the family and friends. Arrangements are with the Friedel, Williams & Edmunds Funeral and Cremation Services, 13 Oxford Rd., New Hartford.

In lieu of flowers, donations can be made to the Abraham House in memory of Susan.

For online expressions of sympathy go to fwefh.com