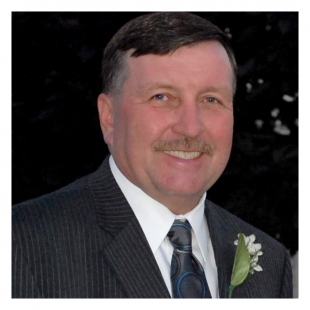 In Memory of Stephen J. Nelson

He was born in New Hartford, one of seven children to the late Jack and Mary Ellen Otto Nelson and graduated from New Hartford High School. Stephen married Susan Gayle Kane on August 28, 1982, a loving relationship that lasted 45 years.

He was employed by the state of New York, and retired from Mohawk Valley Psychiatric Center as a painter.

The Bad Nelson was a “Scratch Golfer”, a prankster, and the most loyal friend to those lucky enough to know him. Stephen had a deep love for his extended family. He was overjoyed with the arrival of his first grandchild Ollie “Boo-gollie”, and cherished the few joyous weeks they had together.

He is survived by his wife Susan, his sons Sean E. Nelson and Shea P. Nelson and his grandson Oliver Stephen Nelson.

At Stephen’s request there will be no service at this time. A Memorial Service will be held by the family at a later date.

Arrangements are in the care of Friedel, Williams & Edmunds Funeral and Cremation Services.