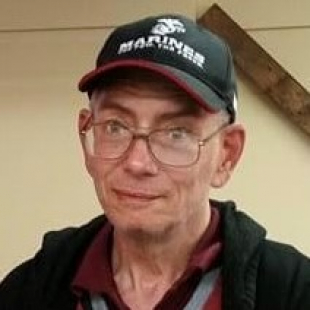 In Memory of Perry C. aka “Charlie” Hammond

He was born on August 10, 1960, in Utica, a son of the late Warren Hammond and Marian (Fish) Curry. Perry was educated locally and graduated from UFA and MVCC. At one time, he worked for Packy's Pub and DeIorio’s Bakery and most recently with the ARC.

The family of Perry would like offer a special thank you to the Utica Police Department, Utica Fire Department and the staff in the ER at St. Elizabeth Medical Center for the care and support they have received during this difficult time.

It is the Family’s wish that any memorial tributes be made in the form of charitable donations In Memory of Perry to: Utica City Church- 932 Rutger Street Utica, NY 13501 or Center for Family Life and Recovery- 502 Court Street #401 Utica, NY 13502

For online expressions of sympathy go to www.fwefh.com