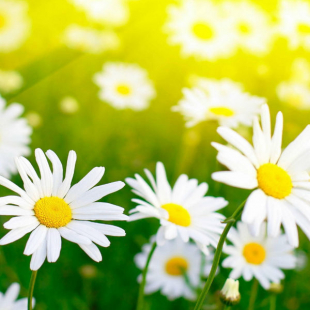 In Memory of Nora “Joan” Roman

Nora Joan Roman, of New Hartford, passed away peacefully at St. Elizabeth’s Hospital on June 20, 2022, surrounded by her family.

Born in Peterborough, England, on January 31, 1927, Joan was the daughter of Will and Dora (Hard) Buzzard. She was raised and educated in Cambridge, England. She met Edward Roman, Jr., while he was serving with the USAAF during WWII. They married on June 23, 1945; Ed passed on March 29, 1983.

Joan retired from the St. Elizabeth’s Hospital Business Office in Sept, 1989. She was of the Presbyterian faith, and a former member of the New Hartford Presbyterian Church.

Joan was a special mother, loving grandmother of eight grandchildren and 14 great grandchildren. She cherished and loved spending time with all of them. Joan had a special bond with her granddaughter Danielle.

Funeral services were held at the convenience of the family. Interment was in Crown Hill Memorial Park. There were no public calling hours.

Arrangements are in the care of Friedel, Williams & Edmunds Funeral and Cremation Services.