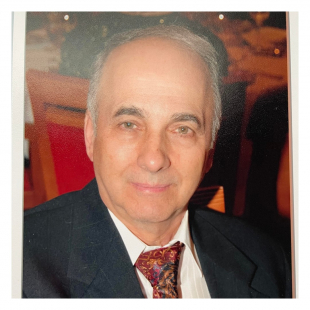 In Memory of Michael Angelo Occhipinti

He was born on June 12th 1940, in Brooklyn, NY, a son of the late Angelo and Mary Vero Occhipinti. He grew up in the Rome area and was a graduate from Rome Free Academy. On February 19th, 1983, Michael married Danielle Quemener in New Hartford. They have been conjoined in marriage for 38 years, and just recently celebrated their anniversary together. Mike worked in various local retail stores around the Utica area. He was very passionate for the Yankee baseball team and an avid gun lover. He could list any statistic of any ball game and enjoyed talking sports with anyone who would listen. Mike loved spending time shooting and reloading fire arms. He was also a member of the NRA and Camden Rod and Gun Club.

Services will be held at the convivence of the family. Arrangements are with the Friedel, Williams, & Edmunds Funeral and Cremation Services, 13 Oxford Rd, New Hartford.