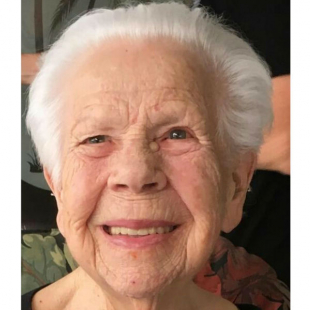 In Memory of Marjorie G. Dotterrer

She was born March 15, 1925 in Copenhagen, NY daughter of the late Leon and Ella Hays.

Marjorie worked at the P & C Store on Campion Road in New Hartford, then for the New York State Department of Unemployment in Utica and for Sam’s Club in Bradenton, FL.

She was a life member of the Moose Club, VFW and DAV. She was also a member for many years of the Eagles and the America Legion.

In addition to her husband, Marjorie was pre-deceased by her daughter Rose Burgor on April 6, 2016 and by four sisters.

In lieu of flowers, donations may be made to the American Heart Association.