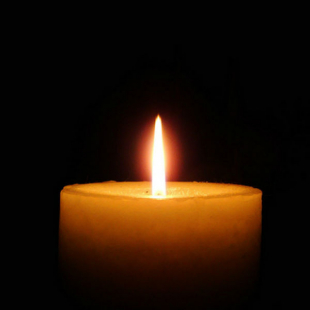 In Memory of Kathleen Durney

Kathleen Durney, 84, of Sauquoit and formerly of Whitesboro, died on Tuesday, April 6, 2021, at her home.

She was born May 20, 1936, in Utica, a daughter of the late Henderson and Lena Peek. Kathleen was educated in Utica, attending Utica Free Academy. She married Robert Durney on May 12, 1956 in Vienna, NY, and was a loving mother and wife. She was a member of the American Legion Auxiliary, Whitestown Post #1113.

Kathleen is survived by her son, Eric Durney of Sauquoit; three grandchildren, Matthew Durney, Tessa Durney, and David Greene; a brother, Frederick Peek of Evans, Georgia; a daughter-in-law, Karli Durney; and numerous nieces and nephews, notably Judith Williams of Utica, NY, and Elizabeth Guiles of Carthage, NY. She was predeceased by her husband; a sister, Veronica Williams; a brother-in-law, Kenneth Williams; and a sister-in-law, Constance Peek.

A day of remembrance will be held at a future date, to be determined by the family.