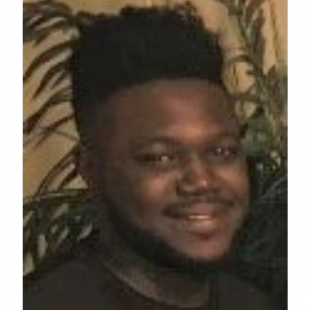 In Memory of Joseph D. Hill

Joseph D. Hill 28 of Utica NY, entered into rest in the comfort of his home.

Joseph attended Utica City Schools . Joseph had a love for family gatherings and basketball with the Lakers being his favorite team. Joseph will be greatly missed for his smile and the fashion man that he was.

Services will be held at the privacy and convenience of the family. Arrangements are with the Friedel, Williams & Edmunds Funeral and Cremation Services, 1123 Court St Utica NY.