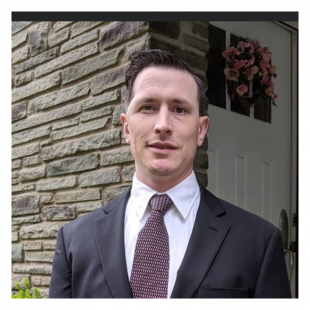 In Memory of Jonathan C. Farley

Jonathan C. Farley passed away on March 14, 2021 at his home. Jonathan was the son of Carol, and Timothy Farley. He graduated from Proctor High School, later attending and graduating from Hudson Valley Community College, and SUNY Polytechnic Institute.

After college, Jonathan worked at the Utica Glass Company where he created window fabrication drawings using computer aided design software and managed many other details about customers’ contracts. Jonathan loved the people at Utica Glass, and made several lifelong friendships at this job.

Jonathan’s career was cut short when he had a nearly fatal stroke, a complication of the addiction he struggled with throughout his adult life. In the years that followed, he worked hard to recover many of his abilities. More than anything, Jonathan wanted to resume his career, provide for his son, and live an independent life. He especially wanted to be able to drive a car.

The family would like to thank John Brawdy, Bill Menter, and Mary Yeoman, for the selfless, important role they played in Jonathan’s life. He held all three in high esteem.

In lieu of flowers, the family requests that donations be made to Stevens-Swan Humane Society in Jonathan’s name.