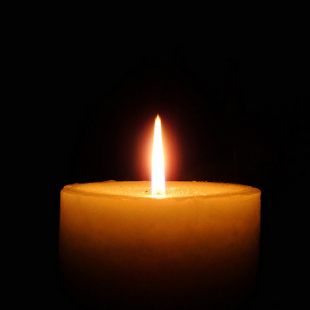 In Memory of Jeffrey R. Coffey

He was born March 29, 1956 in Canada, son of Maxwell and Lorna Deans Coffey and attended local schools.

He was an avid reader.

He is survived by his wife, Kimberly; his mother Lorna Swartz of VA; his sister Leslie Nieminen, of VA; his brothers Bruce (Barb) Coffey of Herkimer, Steven (Tina) D’Amico of VA and Neil Cashman of VA; his step-children Chad (Kim DeLett) Meeker of New Hartford, Justin Meeker (Melissa Siriano) of Oriskany and Katelyn Meeker (Anthony Fields) of Utica; seven step-grandchildren; several nieces and nephews and his dog Mikey.

Services will be held at the convenience of the family.