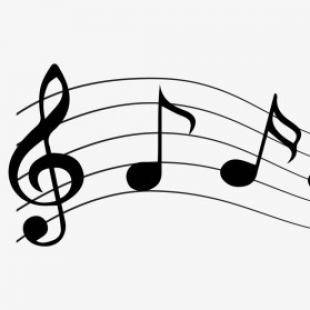 In Memory of Francesco Rodio

Son of the late Anthony and Maria Ciaccia Rodio, Fran was born May 1, 1929, in Utica. He was educated in Utica schools and SUNY Oneonta and received his Master of Education at Syracuse University. Fran served in US Army bands based in Fort Dix and Fort Meade from 1951-54, the  first racially integrated bands in the US Army.

Fran was a teacher, administrator and ultimately Superintendent of Schools for the Utica City School District. He served as manager of Camps Healthmore and Unirondack over several summers.

Fran was devoted to music and played trombone with the No Name Band, the Con Amore Opera orchestra and various other local bands. He was a passionate vegetable and flower gardener, Boilermaker road-race finisher and chef.

He is survived by his wife, the former Carla Goldsmith, his daughters Susan Rodio (RobertBoxer) of Rochester and Bel Baxter of Port St. Lucie, Florida, grandchildren Eric Boxer (Krystal Taylor) and Laura (Mark) Mohan, three great-grandchildren and his niece, Joann (Peter) Sait. Fran was predeceased by his brothers Thomas, Runzi and Don.

Special gratitude to the caregivers on the Monroe Unit at the Masonic Care Community for their extraordinary support.

A memorial service will be held at a later date; please email srodio78@gmail.com to receive an announcement.

Donations in Fran’s memory can be made to the Utica Public Library.