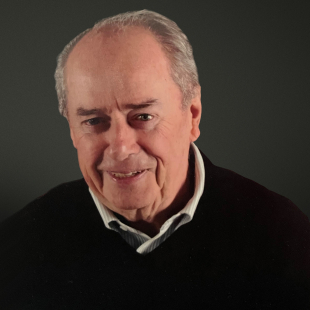 In Memory of Edward J. Carey

Edward was born February 2, 1940, in Utica, New York and was the son of William D. Carey and Lillian Carey. He was educated at Mohawk Valley Community College and Utica College where he studied Psychology. Edward served proudly in the United States Navy from 1959 to 1961 and married his true love and best friend Cynthia Carey in 1968 in Utica, New York.

Edward had a 40-year career that he loved in radio and advertising and spent much of his career managing and partly owning WTLB and Rock 107 in Utica, New York.

Edward was an avid camper who enjoyed every part of the Adirondacks. He led his family on summer adventures with campers, boats, and fire pits where the meaning of life was often discussed.

The family would like to thank Dr. Debbie Murray, Ronald Matter and Joe Termotto for all their help with Edward’s transition to Rochester and the great care he received while there.

Calling hours will be held at Friedel, Williams and Edmunds Funeral Home in New Hartford, New York on August 12, from 4 to 7 PM.

The funeral will be held on August 13th, 9:30 AM, at St. John the Evangelist Church at 66 Oxford Rd. in New Hartford, New York.

Interment will follow at Mount Olivet Cemetery in Whitesboro.

In lieu of flowers, the family asks that friends consider donating to your local Hospice Organization.