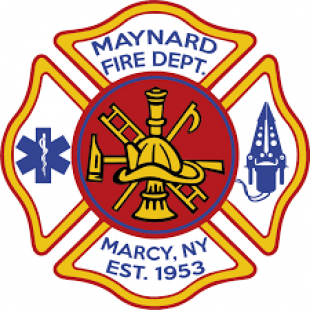 In Memory of Alex Magnitzky

He was born on September 25, 1926 in Yonkers, NY, to Rev. Alexander and Anastasia Sirotiak Magnitzky.

He graduated from VanHornesville High in 1945 and then entered the US Navy where he served as a medical corpsman during World War II. After returning home, he worked in the Utica Children’s Hospital where he met his wife Mary Ruth Jones, a Faxton Hospital student nurse. They were married in 1950 and later on they both were employed at Marcy State Hospital, Alex in Occupational Therapy, later in the Electrical Department and Mary as a staff head nurse. In 1956 their son Michael was born, and they built there new home in Marcy.

Alex went on to Utica State Hospital where he was the Electrical Department Supervisor. Mary and Alex retired from the state service in 1985 and they then moved up to Piseco and in 1987 started going to Florida in the winters.

Alex was also a member of the Holland Patent American Legion Post # 161.

Private funeral services will be held at the convenience of the family. There are no calling hours. Interment will be in the spring in Carr Cemetery, Marcy.

In lieu of flowers, please consider donations to Maynard Fire Department and the Maynard Ladies Auxiliary.

Arrangements are in the care of Friedel, Williams & Edmunds Funeral and Cremation Services, New Hartford