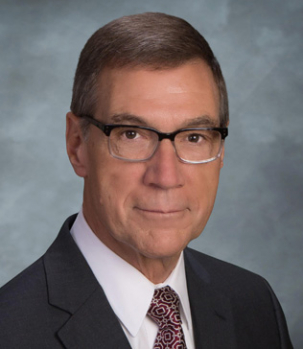 Paul began working for several funeral homes throughout our community upon retiring in 2002 from a successful career in law enforcement with NYS.

He earned his degree in 2005 from the former Simmons Institute of Funeral Service in Syracuse, graduating at the top of his class.

Paul was asked to join what is currently Friedel, Williams & Edmunds Funeral Homes in 2010.

Paul is a member of St. David’s Episcopal Church in Barneveld, where he is also a Eucharistic Minister.

He and his wife, Doreen, live in Newport with their two Siamese cats. They enjoy kayaking together, SCUBA diving, motorcycles, and amateur radio.