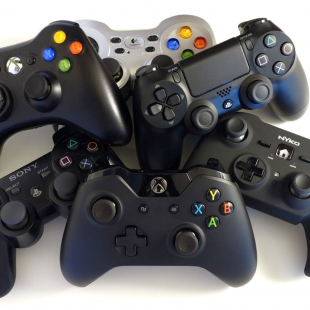 In Memory of Josh Nicholas Fiorentino

Josh Nicholas Fiorentino, 25, of New Hartford, passed away on Wednesday, January 12, 2022, after a battle with cancer.

He was born on April 21, 1996 to Anthony and JeanMarie Fiorentino.

Josh was educated in New Hartford schools. Growing up, Josh loved tagging along with his older brother Alex. Video games, music, and his dogs were Josh's passions. Josh was looking forward to playing on his new gaming system. He also created a new way of buying and selling things online called QuickList. One of Josh's proudest moments was when he planned and organized a family vacation to New York City.

Josh is survived by his parents Anthony and JeanMarie, his brother Alex, and the family dog, Romeo. He also leaves behind his grandparents, Jean and Joseph Trombetta, and Nina Fiorentino; his aunts Jolene Trombetta and Elizabeth Fiorentino, and his uncle, Philip Fiorentino. He was preceded in death by his grandfather Francis Fiorentino and his canine companion Sprinkles.

We would like to thank the sixth-floor staff and doctors of St. Luke’s for the care and compassion they showed Josh and the family during this difficult time.

Josh's funeral mass will be celebrated at St. John the Evangelist Church, in New Hartford, on Friday January 21, 2022 at 10:30 am.

We will always love and miss you, Josh!