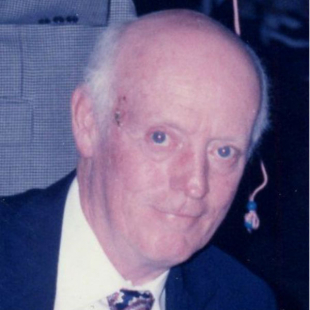 In Memory of James E. Curtin

He was born July 23, 1939 in Utica, son of Edward and Marcella McGuiggan Curtin. He was raised and educated locally and went on to serve his country in the US Army. Jim was married to Dorothy (Mamrosh) Diachuk on Oct. 13, 1978 at Hamilton College Chapel.

Besides his wife “Dot” he is survived by a Daughter, Wendy and husband Donald Gragg, Santa Barbara CA; a Son, Walter Diachuk and wife Michelle, Utica NY; Grandchildren, Alyssa Gragg, Brianna Diachuk and Nicholas Diachuk; a brother, Daniel Curtin, Ilion NY; and a sister-in-law, Suzanne Curtin, New Hartford NY; along with several nieces and nephews. He was predeceased by three brothers, Jerry, William and John.

Mr. Curtin retired from Special Metals. Following his retirement he spent several happy winters in Daytona Beach Shores, FL. He was a proud member of F.O.E. 97, American Legion Post 229, and an Associate Member of the Deerfield Volunteer Fire Co.

There will be no public visitation or funeral service at this time. A Celebration of Life will be held at a later date.