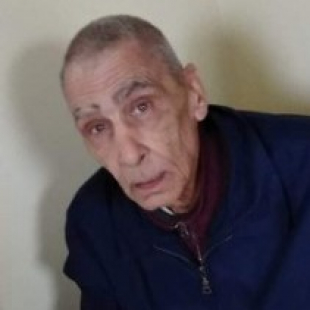 Frank was employed for 33 years with Niagara Mohawk retiring in 1999. He also was a school bus driver for New Hartford Central Schools.

He was a member of the Niagara Mohawk Gas Lighters and the 25-year club. He was also a Mason.

Frank was an avid sports enthusiast, he enjoyed golf and was a devoted Mets fan. His favorite activity was going to the Casino

The family wishes to thank the staff of Faxton-St. Luke’s Healthcare for all of the care given to Frank.

Calling hours will be on Friday morning from 10:00 AM to 12:00 Noon at Friedel, Williams & Edmunds Funeral and Cremation Services, 13 Oxford Rd., New Hartford.

In lieu of flowers, please consider donations to the Alzheimer’s Association.