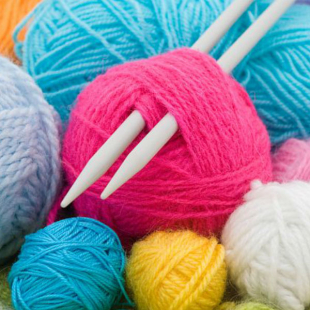 In Memory of Esther M. Sierson

Esther M. Sierson of New Hartford, NY passed away at the Presbyterian Home of CNY on January 30, 2020.

She was born August 8, 1920, the daughter of the late Christian Peter Sierson and Emma Lucy Boon.  Esther graduated from Utica Free Academy and the Utica School of Commerce. During WWII she worked at Rome Army Base in engine repair and telephone repair from 1942 – 1945. She then worked at Seifert Inc., a wholesale tobacco company doing accounts receivable and accounts payable, and then treasure for 19 years, until the owner’s death and the sale of the business. Esther also worked at Waterbury & Sons in the office until the business was sold in 1982. She then worked part time at Professional Care until her retirement in 1986.

Esther enjoyed many hobbies. She would knit and crochet, needle point, work jigsaw puzzles, and collected thimbles and magnets from across the US and around the world. She loved to read and called her books her best friends.

She was of Baptist faith and a long-time member of Clinton Road Baptist Church.