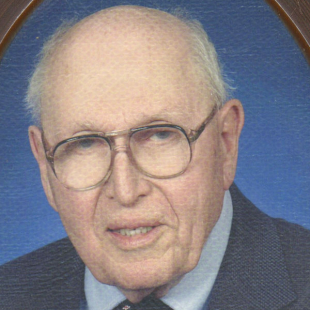 In Memory of David T. Geiser

He was born on September 6, 1924, in Waukon, IA, a son of the late Samuel W. and Bessie Adela Teeple Geiser. David graduated from Southern Methodist University and RPI. He served in the United States Navy during WWII in the Pacific Theater. David married the love of his life Ivey J. Parker in 1947 and had a blessed marriage of over 70 years. Ivey died on January 29, 2018. He was an engineer and worked for Atlantic Refining, Boeing Airplane, Sprague Electric and GE Aerospace for 30 years, retiring in 1987.

David was a member of the New Hartford Methodist Church. He also a member of the Institute of Electric and Electronics Engineer of America, Radio Relay League, Quarter Century Wireless Association, Past President of Utica Amateur Radio Club, Rome Radio Club, Ft. Herkimer Amateur Radio Association, Madison-Oneida County Radio Club and the American Legion Post 1000 in Chadwicks. He always looked forward to the Boilermaker Road Race, where he volunteered for many years part of the emergency radio team.

He is survived by his daughter, Robin Stapley of Cairo, NY, son, John P. Geiser and his wife, Mary of Saratoga; six grandchildren; 8 great grandchildren and two nephews. He was predeceased by his sister, Phyllis Ashcroft.

Due to current conditions related to Covid-19 the family has decided to make the services private.  Interment will be in Saratoga National Cemetery. Arrangements are with the Friedel, Williams & Edmunds Funeral and Cremation Services, 13 Oxford Rd., New Hartford.

Please consider the charity of choice in memory of David.

“We are together again.” 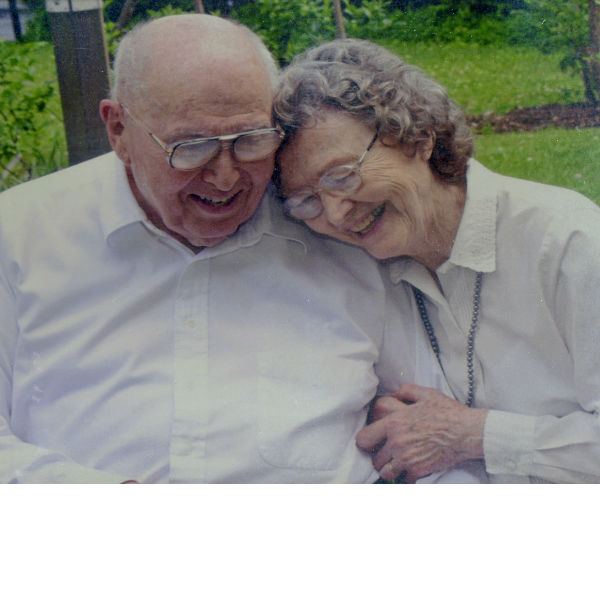