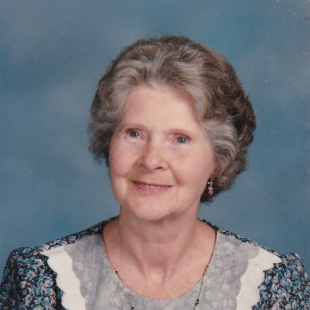 In Memory of Christine E. Bogert

Utica – Christine E. Bogert, 91, passed away at home January 22, 2020 of natural causes. She retired from the former St. Luke’s-Memorial Hospital Emergency Department after 35 years of service.

She was born January 23, 1928, in Candor, NY, a daughter of Mildred and Milo Seaver. Christine attended school in Tioga County, and married Herbert W. Bogert in 1946 in Owego, NY. The couple lived there until they moved to Utica in 1966. Mr. Bogert passed away in 1969.

Christine was a member of Bethany Presbyterian Church, Lansing Street, Utica, and served as a deacon in the church.

Visitation will be Monday from 3-5 p.m. at Friedel, Williams & Edmunds Funeral and Cremation Service, 1123 Court Street, Utica, NY 13502. A brief prayer service will follow. Interment in Forest Hill Cemetery will be private.