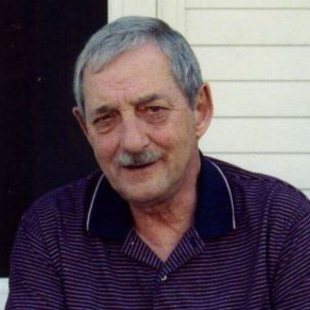 In Memory of Alan W. Jenkins

He was born February 27, 1938 in Utica, son of the late Irving V. and Alice M. Jenkins. He graduated from Utica Free Academy in 1955 and attended night classes at Utica College.

Alan joined the US Army in January 1956, serving active duty and active/inactive Army Reserves being honorably discharged as a Staff Sergeant in December 1963.

He began working for General Electric in October of 1956 retiring from Lockheed Martin in December of 1994. He held many Individual and Managerial positions within Manufacturing and Information Systems during his tenure, completing GE’s 3 year Management Studies program in 1967. He was a member of GE’s Elfun Society and the Quarter Century Club.

Upon retiring from Lockheed Martin he worked for Superior Technical Resources assigned on a consulting basis with Lockheed until 2001.

Alan was a member of Westminster Presbyterian Church in Utica, where he served as an Elder on the board of Sessions.

He was an avid Syracuse football fan, having season tickets to their games for many years along with his son, Scott.

At Alan’s request there will be no service. Interment will be in Fairchild Cemetery, Remsen in the spring.